It’s everything that she doesn’t say that makes Larson’s “Short Term 12” character Grace so enthralling, a do-gooder with a hard-won heart of gold that has secrets of her own to spare. Grace’s job caring for troubled kids as they attempt to make their entree into the world is tough enough, but as Destin Daniel Cretton’s breakout drama slowly reveals, it’s a task made even more difficult by Grace’s own past. 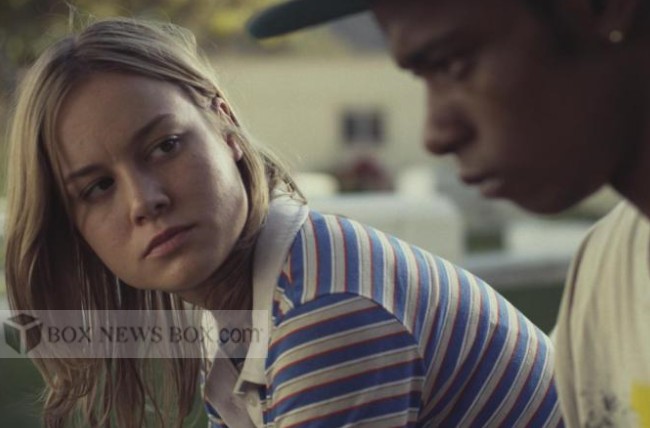