The purest and most feral of Lars von Trier’s “holy women,” Selma isn’t a complicated figure. On the contrary, this increasingly blind single mother is something of a magical idiot, graced with a childlike simplicity that allows her to zone out of her depressing factory job and daydream that her life is a musical. The worse things get, the more she disappears into her delusions, eventually singing her way to the gallows after she’s convicted of a crime she was forced to commit. 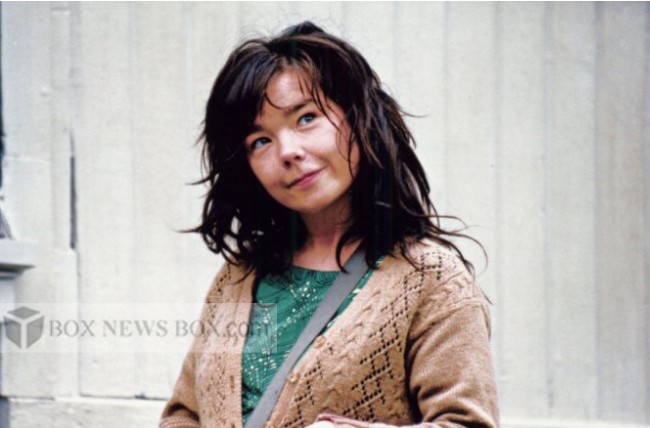