The concept came from the Afghanistan Football Federation and the Afghanistan-based MOBY Group, which owns a number of TV channels and radio stations and is the largest media group in the country. MOBY Group channels will broadcast matches. Players were voted onto teams by a jury and by the television audience. The 34 provinces were grouped into eight larger zones. Eight teams of 18 players, one from every region, were formed. 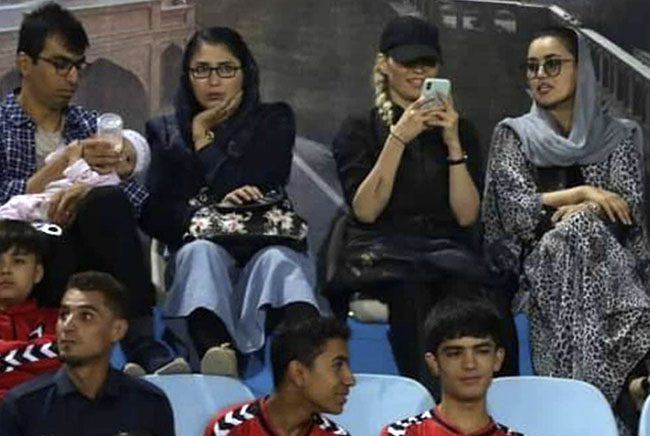