Due to her appearance in Hollywood movie Body of Lies seen by Iranian authorities as a collaboration with American propaganda and disrespect to Islamic hijab, she was not allowed to return and work in Iran since 2009. She currently resides in France. One protester was reportedly killed after security forces opened fire. Other demonstrators in the city set fire to a gas station, and chanted. Protesters demanded that people boycott fuel and stop their cars in the middle of the road as a sign of protest. 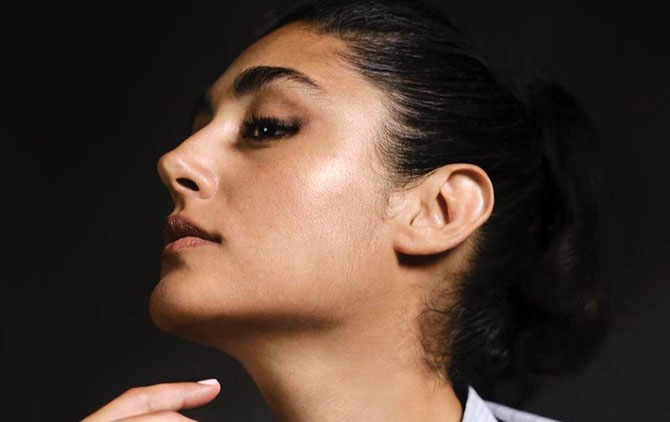