most awkward greetings of world leaders

Until now Xi has resisted being seen in the same room as Abe, and he signalled that he would have rather have been somewhere else on Monday. Anti-Japanese sentiment goes a long way back in Xi’s family – his father made a name for himself fighting the Japanese in the second world war. 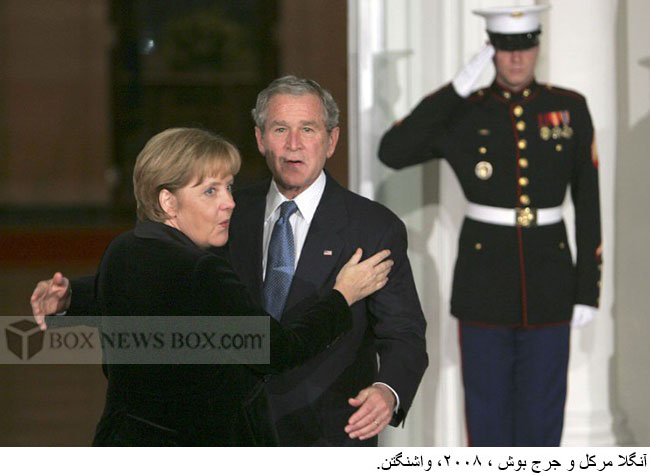 An awkward mid-embrace pause between George W Bush and Angela Merkel back in 2008. It’s going to be hard to get that hug back on track.