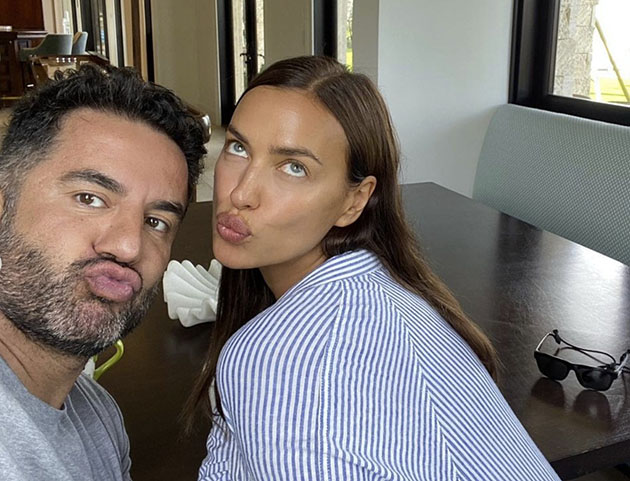 She has stated that she inherited her looks from her father and that people often mistake her for being South American, saying, “My father was dark skinned, because he was Tatar, sometimes Tatars can look Brazilian. I get my light eyes from my mother.” She has one sibling, a sister named Tatiana Petenkova. She is also an aunt to Tatiana’s three children including a niece named “Irina” after her.