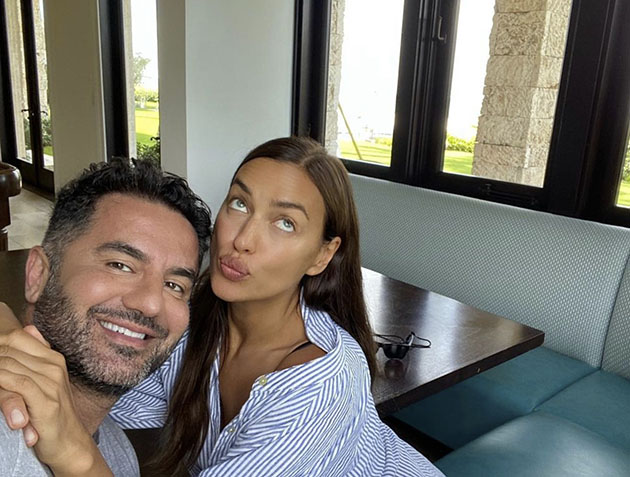 After high school, Shayk studied marketing but later instead chose to enter a beauty school with her older sister. While there, she was noticed by a person from a local modeling agency who was struck by her beauty. She was urged to participate in the “Miss Chelyabinsk 2004” beauty contest, which she won; she described this contest as far below the standard of beauty contests one would expect in that of metropolitan European cities or in the United States.