Sarah Gadon (born April 4, 1987) is a Canadian actress. She first gained recognition with roles in David Cronenberg’s A Dangerous Method and Cosmopolis. She has guest starred in a number of notable television series including Are You Afraid of the Dark?, Dark Oracle, Doc, In a Heartbeat, La Femme Nikita, Life with Derek and Mutant X. She also does voice-acting, lending her voice to Mattimeo, My Dad the Rock Star, Ruby Gloom, Total Drama and Wayside. 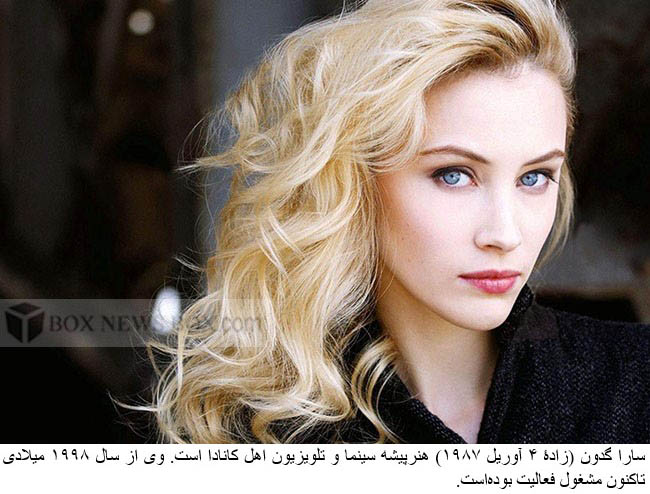