Adelaide Kane (born 9 August 1990) is an Australian actress. She gained recognition for her roles as Lolly Allen in the Australian soap opera Neighbours, Cora Hale in the third season of MTV’s Teen Wolf, and most notably, Mary, Queen of Scots in the CW period drama series Reign. In July 2017, she joined the ABC series Once Upon A Time in a recurring role as Cinderella’s evil stepsister, Drizella, who is one of the antagonists in the season. 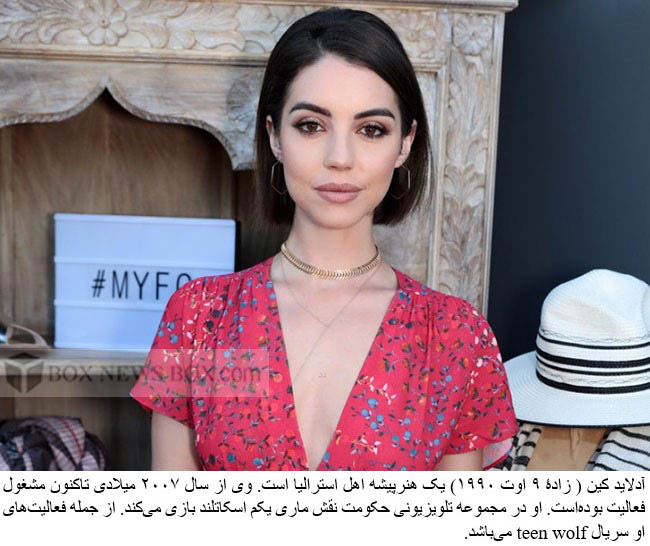