Chou Tzu-yu (born June 14, 1999), professionally known by the mononym Tzuyu, is a Taiwanese singer based in South Korea and a member of the K-pop girl group Twice, under JYP Entertainment.In 2015, a televised appearance in South Korea in which she was shown holding the flag of the Republic of China sparked a controversy in China. 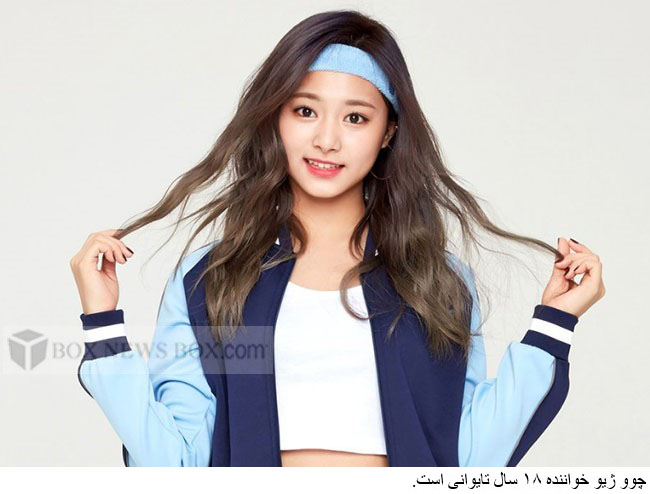