Widely regarded as one of the greatest players of all time, Zidane was an elite playmaker renowned for his elegance, vision, passing, ball control, and technique. He received many individual accolades as a player, including being named FIFA World Player of the Year in 1998, 2000 and 2003, and winning the 1998 Ballon d’Or. 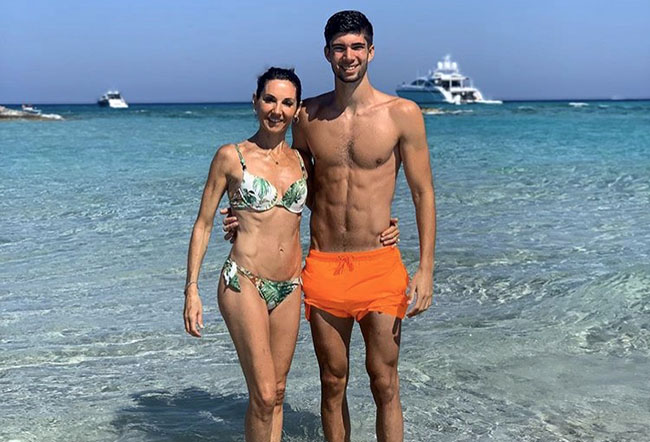