In 2004, he was named in the FIFA 100, a list of the world’s greatest living players compiled by Pelé, and in the same year was named the best European footballer of the past 50 years in the UEFA Golden Jubilee Poll. Zidane is one of eight players to have won the FIFA World Cup, the UEFA Champions League and the Ballon d’Or. He was the ambassador for Qatar’s successful bid to stage the 2022 FIFA World Cup, the first Arab country to host the tournament. 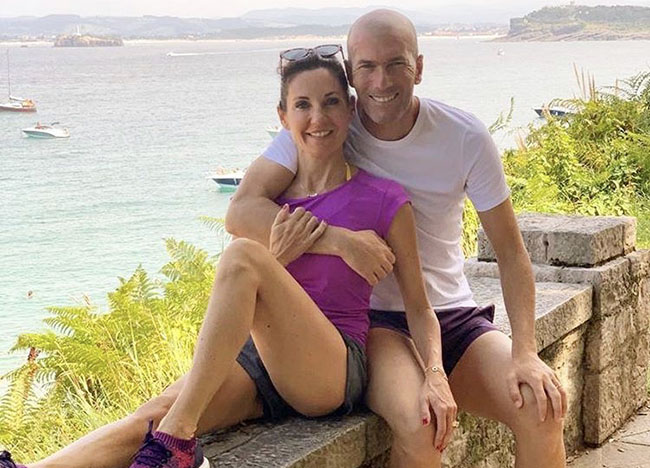