After retiring as a player, Zidane transitioned into coaching, and began his head coaching career at Real Madrid Castilla. He remained in the position for two years before taking the helm of the first team in 2016. In his initial two and a half seasons, Zidane became the first coach to win the Champions League three times consecutively, won the UEFA Super Cup and FIFA Club World Cup twice each, as well as a La Liga title and a Supercopa de España. 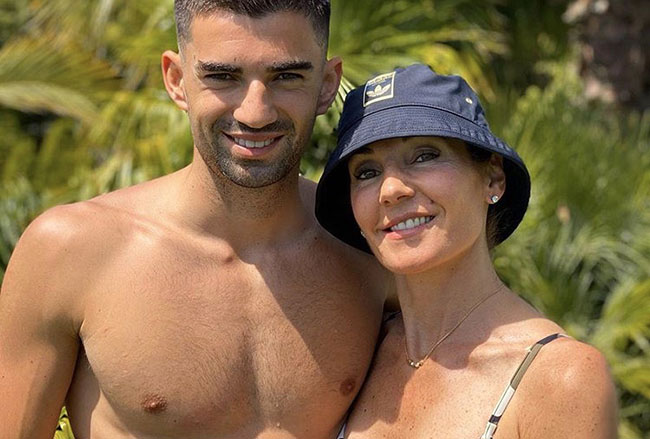