The Jaguar F-Pace (codename X761) is a mid-size luxury crossover SUV made by the British car manufacturer Jaguar, the first model to be built by Jaguar in the crossover SUV class. The design of the F-Pace is based on the 2013 Jaguar C-X17 concept car. The 2017 Jaguar F-PACE has been named the honorary winner of the 2017 World Car of the Year and World Car Design of the Year Awards at the New York International Auto Show. 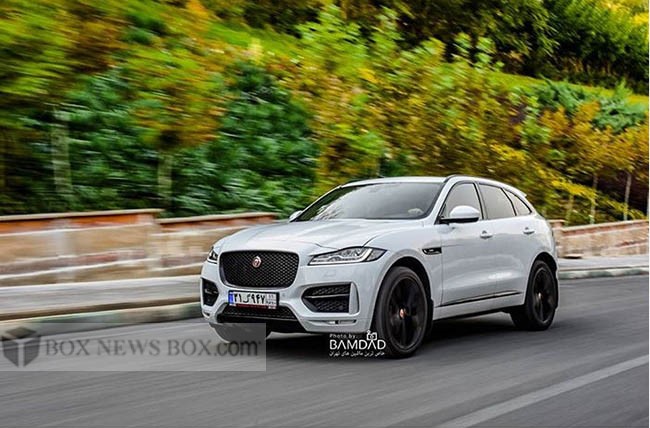