The Ferrari California is a grand touring sports car produced by the Italian manufacturer Ferrari. It is a two-door 2+2 hard top convertible. When originally released, the California was powered by a front-mid mounted naturally aspirated 4.3-litre V8 in 2014 Ferrari introduced the second generation of the model, named California T and using a new twin-turbo 3.9-litre V8. The car revives the name used on the late-1950s Ferrari 250 GT Spyder California and the 1960s 365 California. It is also noted in being the least expensive model in the Ferrari range. It is now to be replaced by the Ferrari Portofino starting from 2018. 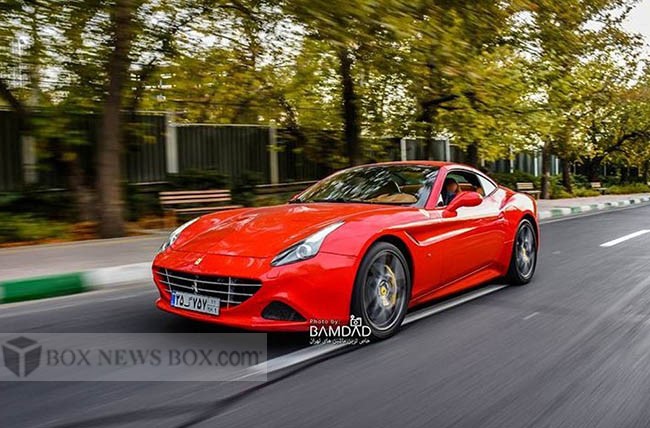