The Aston Martin Rapide is a 4-door, 4-seater, high-performance sports saloon, which British luxury marque Aston Martin introduced in early 2010. It was first presented as a concept car at Detroit’s North American International Auto Show in 2006 and the production version of the Rapide was shown at the 2009 Frankfurt Motor Show. 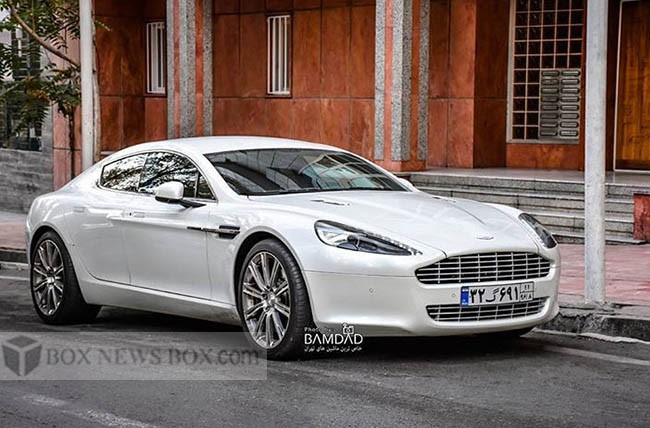