The singer and musician Shadmehr Aghili and Wolf Dog in the U.S

Shadmehr also remains active politically recording a track in 2010, conveying his support of the Green Movement recorded over background music, encouraging people to protest against their government and using music as a tool to get to freedom and liberty. And in 2012, in a collaboration with singer Ebi, he released the anti-war Royay e Ma (Globally released A Dream) in support of World Vision USA and World Vision Canada. 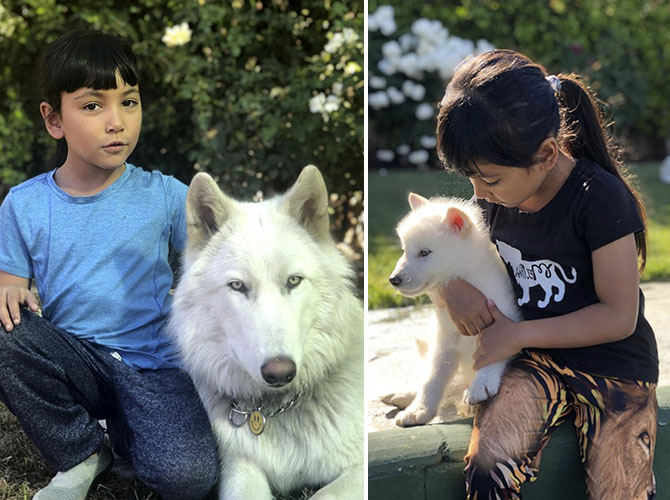