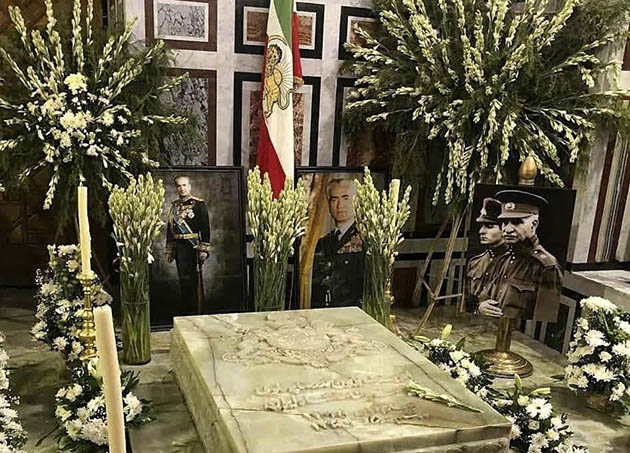 The royal couple waving goodbye prior to boarding their aircraft at the Andrews Air Force Base in Maryland following a visit to the United States Due to the political situation unfolding, many governments, including those which had been on friendly terms with the Iranian Monarchy prior to the revolution, saw the Shah’s presence within their borders as a liability. The Revolutionary Government in Iran had ordered the arrest (and later death) of both the Shah and the Shahbanu.