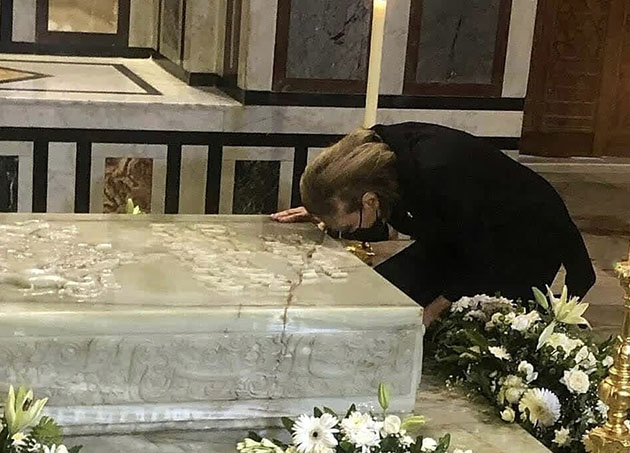 The new Government would go on to vehemently demand their extradition a number of times but the extent to which it would act in pressuring foreign powers for the deposed monarch’s return (and presumably that of the Empress) was at that time unknown. The Imperial couple were aware of the potential danger which their presence carried to their hosts. In response, they left Egypt, beginning a fourteen-month long search for permanent asylum and a journey which took them through many countries. After Egypt, they traveled to Morocco, where they were briefly the guests of King Hassan II.