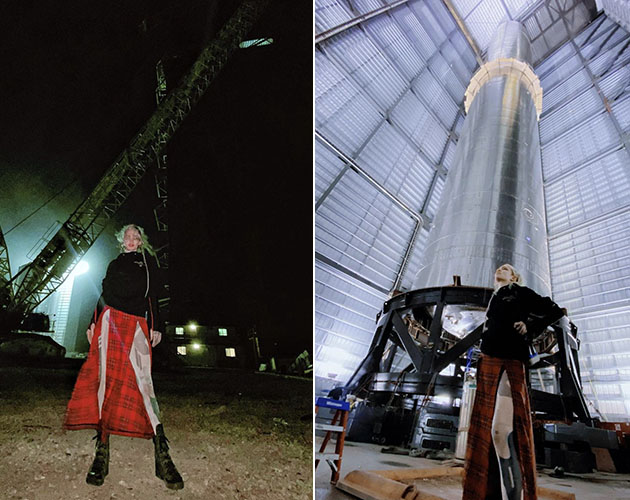 Alongside the image, Grimes said: “Ready to die with the red dirt of Mars beneath my feet. Starbase Tx”.In a Q&A video in February, Grimes said she is prepared to serve as a manual labourer on Mars, even at the risk of death. Now, his partner Grimes, who is the mother of his seventh child, X Æ A-Xii, has revealed she is prepared to die on the Red Planet.