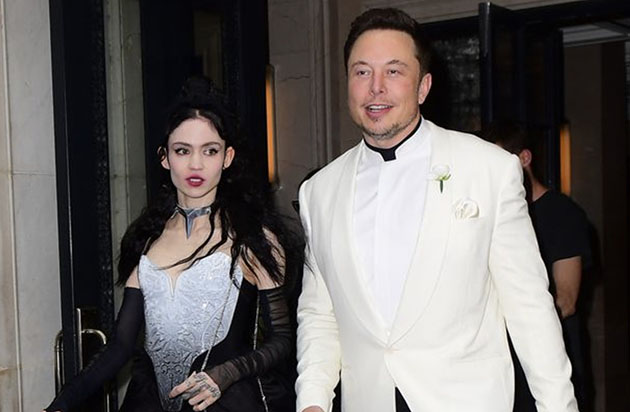 Mr Musk said on Twitter: “SpaceX will be landing Starships on Mars well before 2030. The really hard threshold is making Mars Base Alpha self-sustaining.” SpaceX has not officially confirmed the reason for the mishap which saw the rocket crash land, Mr Musk said it was likely due to engine failure. Mr Musk tweeted: “Looks like engine two had issues on ascent and didn’t reach operating chamber pressure during landing burn, but, in theory, it wasn’t needed.