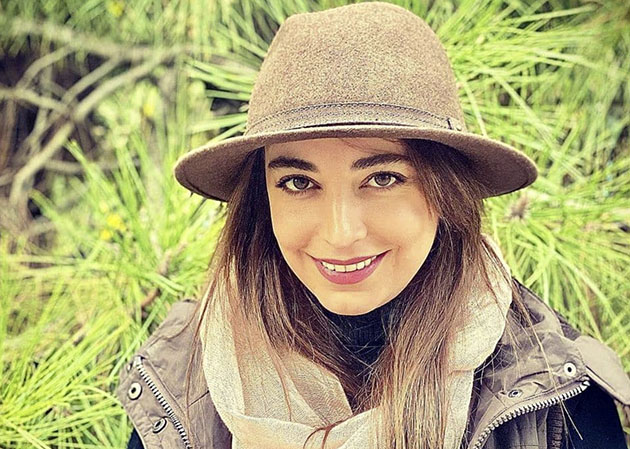 The unveiling of women had a huge symbolic importance to achieve women’s participation in society, and the shah introduced the reform gradually so as not to cause unrest. While women teachers where encouraged to unveil in 1933 and schoolgirls and women students in 1935, the official declaration of unveiling were made on 8 January 1936, and the queen and her daughters where given an important role in this event.