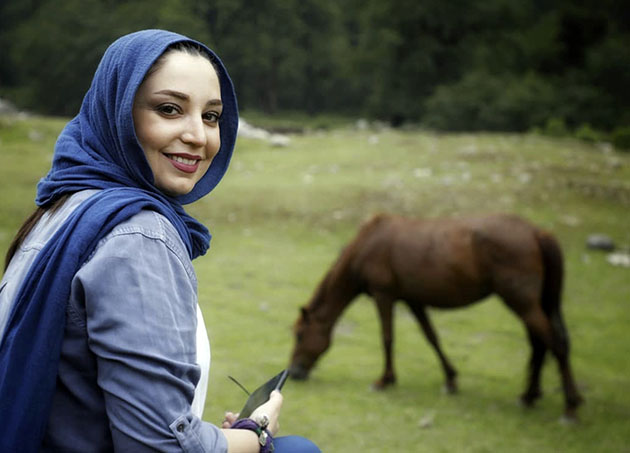 Until Reza Shah’s abdication in 1941, many women simply chose not leave their houses in order to avoid confrontations, and a few even committed suicide to avoid removing their hijabs due to the decree. A far larger escalation of violence occurred in the summer of 1935, when Reza Shah ordered all men to wear European-style bowler hats. This provoked massive non-violent demonstrations in July in the city of Mashhad, which were brutally suppressed by the Imperial army, resulting in the deaths of an estimated 100 to 500 people (including women and children).