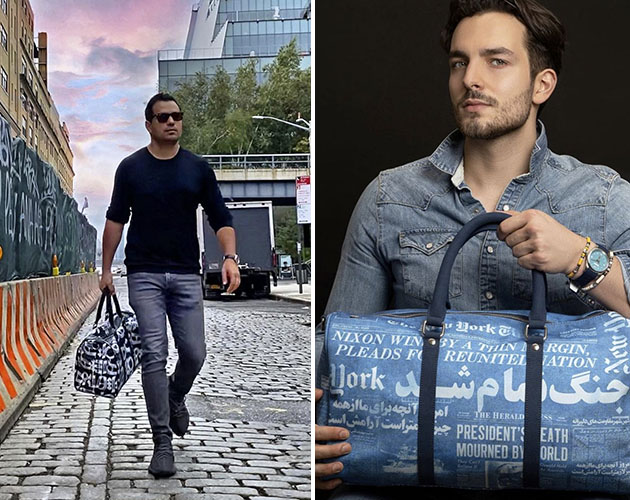 Behnoud lives in the United Kingdom and works as a journalist for a number of media organisations, mainly BBC Persian Service, for which he has worked for the past fourteen years. His debut in the West was the launch of ‘Khanoum’, by Pegasus Elliott McKenzie in November 2008.Behnoud started his career as a journalist in 1964 and was active in the trade union of the journalists.