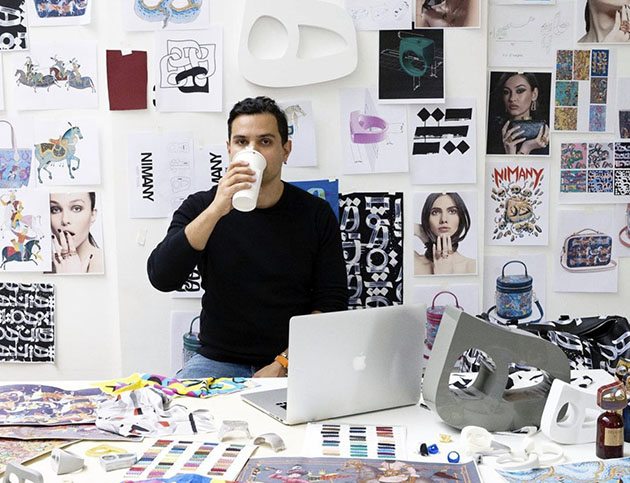 During his career Behnoud produced and presented programmes for the National Radio and Television, and he founded a number of newspapers and magazines many of which were banned with the advent of 1979 revolution, with the editor and senior members of staff being arrested. An attempt to publish other newspapers later on was met with public interest though they were all closed Between 1971 and 1979 he was the chief editor of the daily Ayandegan.