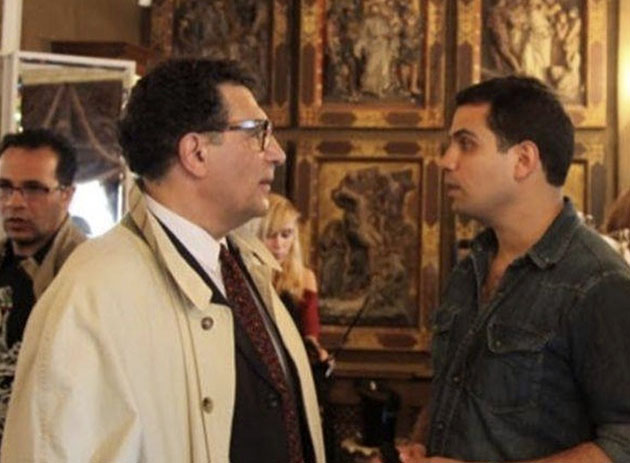 From 1979 till 1985, after the closure of and of the trade union of Iranian journalists Massoud Behnoud didn’t have any possibilities to continue his work. From 1981 to 1985 he led a low profile existence (more or less in hiding). In 1985 he was one of the founders of Adineh. For more than 13 years Massoud Behnoud was one of the members of the editorial board. His recently twit about the fell down air plane by revolutionary guard in as same as captain Shahbazi has affected on his career.