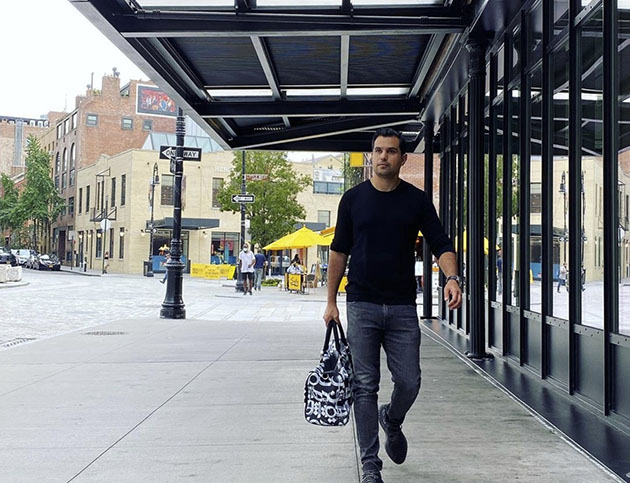 This newspaper was closed in 1979 on the orders of Ayatollah Khomeini and its editor and senior staff were all imprisoned. During 1972–79 he also worked as a producer, writer and speaker for the National Radio and Television. In 1979 Massoud Behnoud became the chief editor of the weekly Tehran-e Mosavvar, which was shut down by the Islamic government after 30 issues during the crackdown of all non-governmental and independent newspapers.