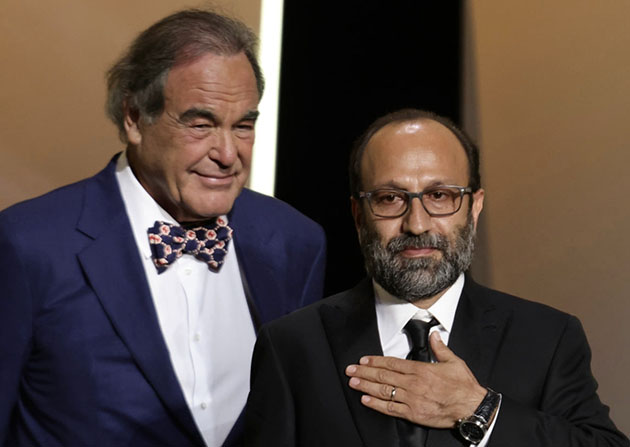 The film centers on Rahim (Amir Jadidi), a working-class man separated from his first wife, with whom he has a stuttering young son, who has spent three years incarcerated for defaulting on a debt (the equivalent of U.S. $35,625), but is given leave for two days, during which he tries to turn around his fortunes, but quickly finds himself caught in a web of white lies.