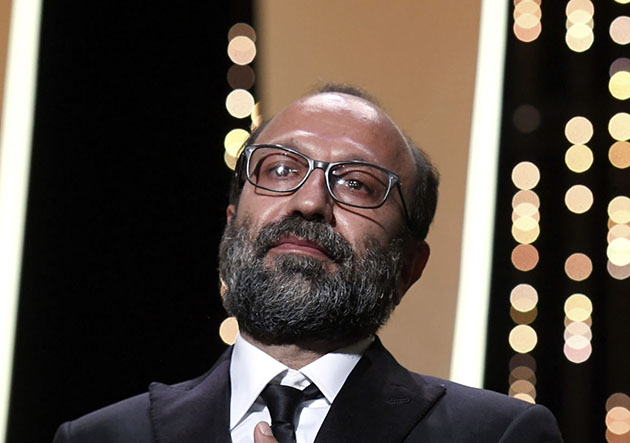 Farhadi has crafted a complex tale that seems frighteningly plausible, given that every character has proper justification for their actions, even as those actions collide to the benefit of no one. A Separation came from a similarly intricate script, and brought Farhadi a best original screenplay Oscar nom. The same outcome seems likely for this script. And I wouldn’t discount the possibility of a directing nom, either. A Hero is Farhadi at his best.