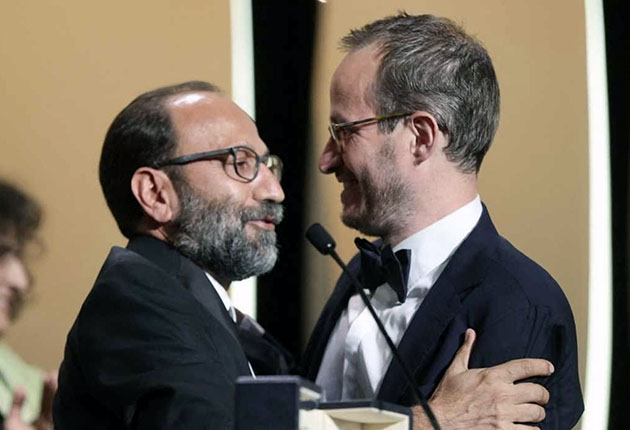 Elsewhere, two of the major prizes were shared. The Grand Prix was won by Asghar Farhadi’s A Hero and Juho Kuosmanen’s Compartment No. 6. The nation entered four previous Farhadi films for the Oscars — 2009’s About Elly…, A Separation, The Past and The Salesman — and will almost certainly submit A Hero, too, particularly if it wins a major prize at Cannes. If and when it does that, the film will immediately become a frontrunner in the category.