Of course North Korea is going to be near the top of the list. The only reason the DPRK is not at the very top is because it’s not actively trying to fight a war right now. Usually Kim Jong Un is talking some kind of smack about invading the South or nuking America, but, in 2018, he mostly just got praise for not doing all that stuff. But Kim still holds on to power with use of the North Korean military. While the Korean People’s Army isn’t exactly considered a formidable fighting force, the tactic of holding hundreds of artillery guns to South Korea’s head works for him. Of all the things Kim Jong-Un has done to the South, using his Air Force is not one of them. 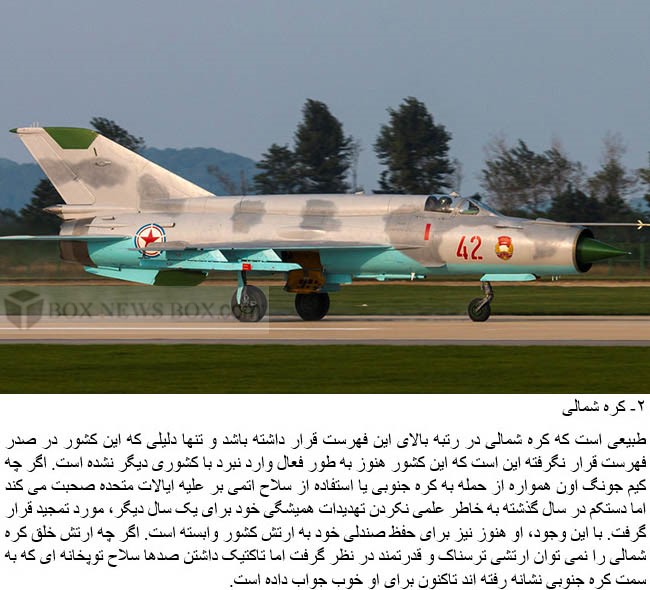