It’s still hard to see such a stalwart US ally make the list, but here we are. In our last rundown of the world’s airborne worst, Canada was the least worst of those listed. Last time, we specifically mentioned how terrible the state of Canada’s Ch-124 Sea King fleet was. Just to get them airborne required something like 100 hours apiece. Replacing them was just as laborious; it took more than 20 years of political wrangling to get to a point where they could first fly its replacement, the Sikorsky CH-148 Cyclone. But the helicopter fun doesn’t stop there. The bulk of the Royal Canadian Air Force’s helicopter fleet is flying the Bell CH-146 Griffon, a bird known to cause constant, debilitating neck pain in most of the pilots who fly it. 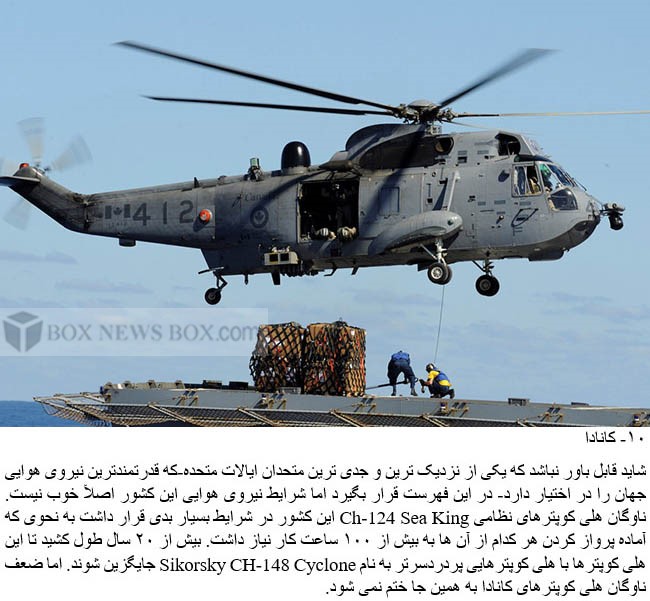