Angela Dorothea Merkel (born 17 July 1954) is a German politician serving as Chancellor of Germany since 2005 and leader of the centre-right Christian Democratic Union (CDU) since 2000; since 24 October 2017 she and her Cabinet continue as the acting government until a new government is formed. Merkel has been widely described as the de facto leader of the European Union, the most powerful woman in the world, and the leader of the Free World. 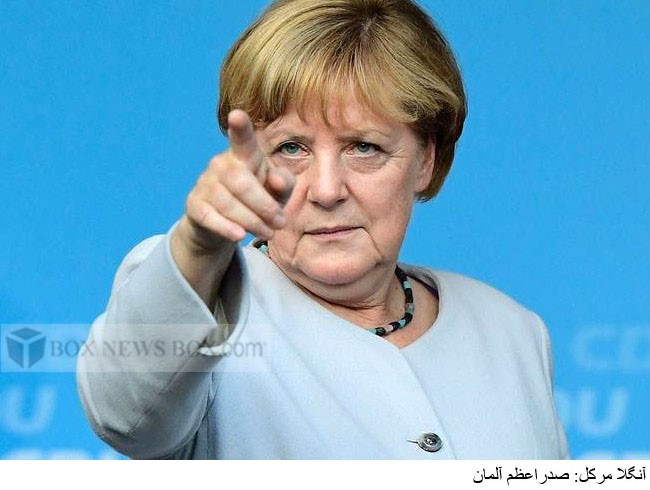