Elena Kagan (born April 28, 1960) is an Associate Justice of the Supreme Court of the United States. She is the Court’s fourth female justice. Kagan was born and raised in New York City. After attending Princeton, Oxford, and Harvard Law School, she completed federal Court of Appeals and Supreme Court clerkships. She began her career as a professor at the University of Chicago Law School, leaving to serve as Associate White House Counsel, and later as policy adviser, under President Clinton. 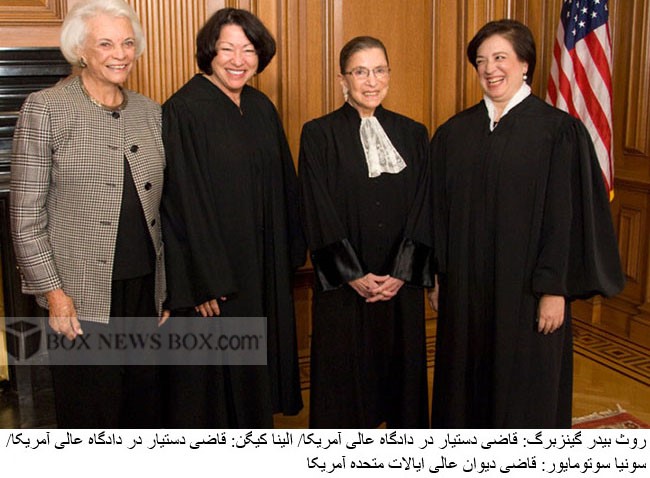