Verónica Michelle Bachelet Jeria ( born 29 September 1951) is a Chilean politician who was the President of Chile twice, most recently from 2014 to 2018. She was previously president from 2006 to 2010, becoming the first woman in her country to do so. After leaving the presidency and while not immediately re-electable, she was appointed the first executive director of the newly created United Nations Entity for Gender Equality and the Empowerment of Women (UN Women). 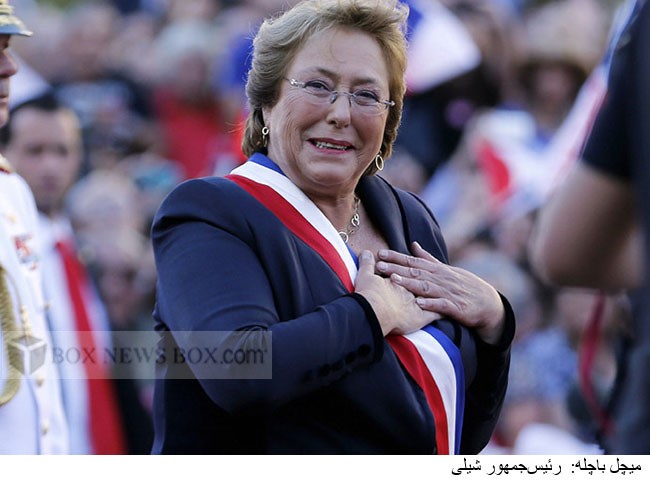