Elizabeth II (Elizabeth Alexandra Mary; born 21 April 1926) is Queen of the United Kingdom and the other Commonwealth realms. Elizabeth was born in London as the first child of the Duke and Duchess of York, later King George VI and Queen Elizabeth, and she was educated privately at home. Her father acceded to the throne on the abdication of his brother King Edward VIII in 1936, from which time she was the heir presumptive. 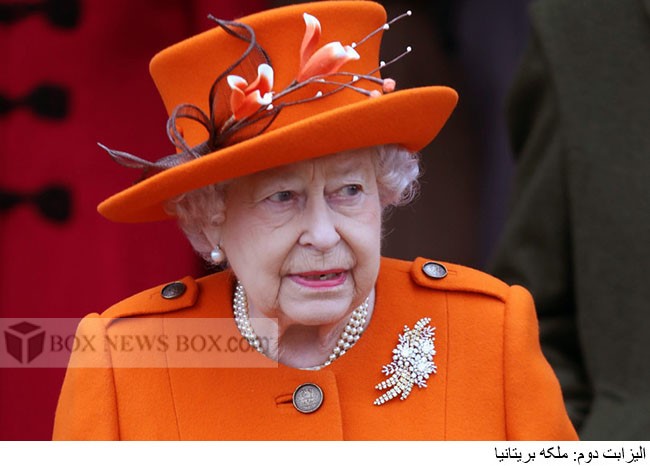