Ivana Marie “Ivanka” Trump (born October 30, 1981) is an American model and businesswoman. She is the daughter of the President of the United States, Donald Trump, and his first wife, former model Ivana Trump. Ivanka is her father’s senior advisor and is also the first Jewish member of a First Family, having converted after marrying her husband, Jared Kushner. 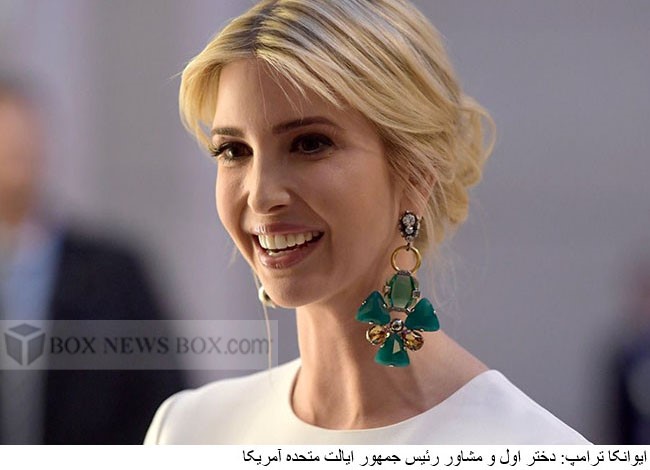