Beata Maria Szydło April 1963 is a Polish politician serving as Deputy Prime Minister of Poland. Following the 2015 parliamentary election, she formed her cabinet, which took office on 16 November 2015. Before being appointed Prime Minister, she successfully led the presidential campaign of Andrzej Duda, the 2015 presidential nominee of the Law and Justice party. On 7 December 2017, she resigned from office along with all members of her cabinet. 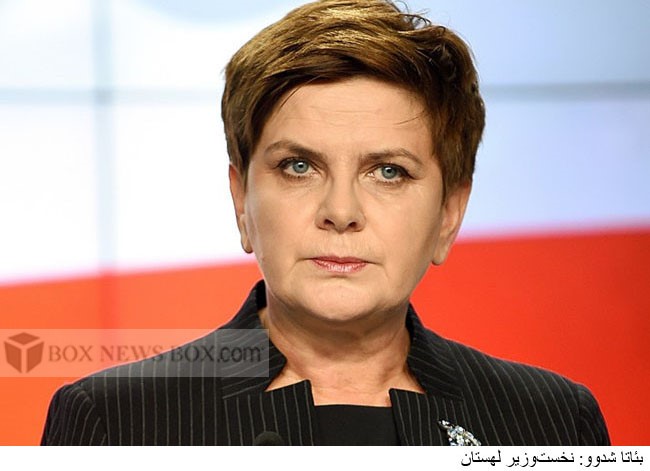