10 most beautiful Girlfriends Leonardo DiCaprio Has Ever Had

Blake Lively is known to most as the star of the hit TV series Gossip Girl. Every member of her family (including herself) is part of the acting profession. Aside from being an excellent student, Blake was also a cheerleader, class president and part of the school’s choir. Blake and Leo were spotted together during the summer of 2014, yachting in Cannes, walking through Portofino and bike riding in New York City. One of Leo’s friends told Us Weekly that “[he/she had] never seen him like this with a girl”, making everyone speculate that she might be the one. Blake even visited Leo in Australia while he was filming The Great Gatsby. After having spent five months together, the couple split and are said to have remained friends. 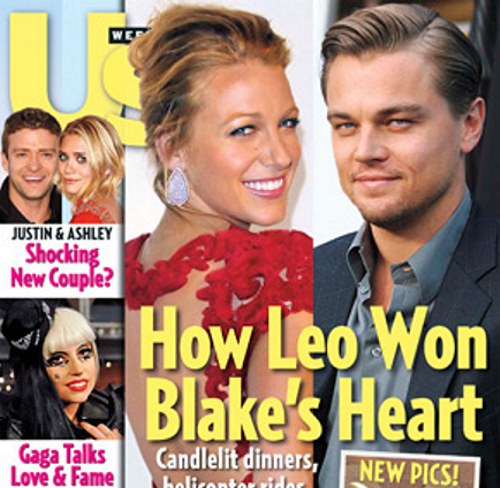