10 Most Expensive Accidents in History

Titanic is probably the most famous accident in the history. The Titanic sank on its maiden voyage from Southampton, UK to New York City, US, after colliding with an iceberg, on April 15, 1912. The sinking of Titanic caused the deaths of more than 1,500 people in one of the deadliest peacetime maritime disasters in modern history. It is considered one of the most luxurious ocean carrier ever made. The Titanic cost $7 million to build. That’s $150 million in today’s dollars. 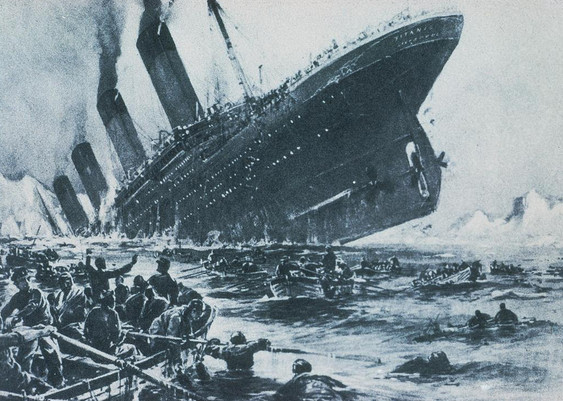