10 Of the most famous Russian Models of all times

Natasha Poly is a Russian bombshell who began modeling locally at the age fifteen in Perm, Russian SFSR, Soviet Union. After being discovered by Why Not Model Agency, she made her first breakout walk for Emanuel Ungaro in 2004, and went on to walk in 54 fashion shows that year alone. Natasha has appeared in many high-end designer campaigns including Louis Vuitton, Gucci, Prada, Fendi, Marc Jacobs, Michael Kors, and more. With appearances on fifty different Vogue covers, this svelte RUSSIAN BEAUTYappears to be an unstoppable force in the modeling industry. 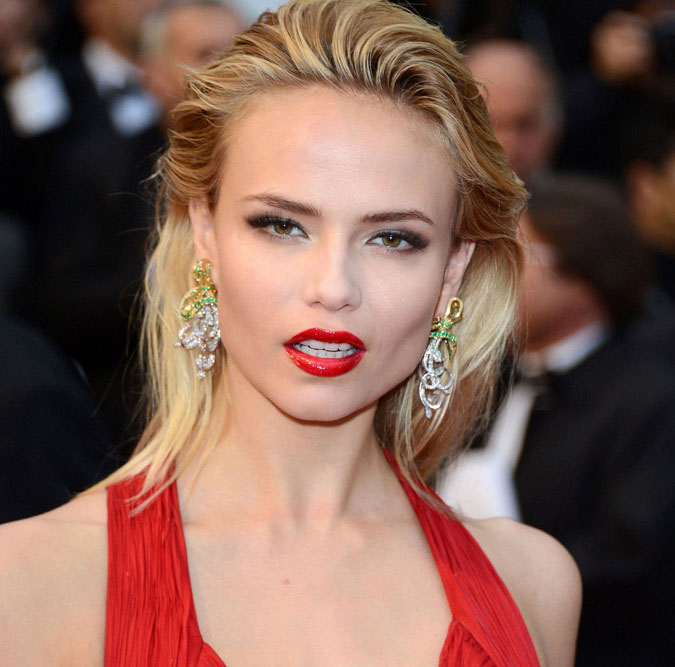