10 Stars Who Smoke Weed And Don’t Care Who Knows

The veteran actor has long protested the U.S. policy against marijuana. He has even gone on record as admitting to being an avid pot smoker. Apparently, weed hasn’t stopped Woody Harrelson from having a very successful career. His most recent work includes starring in the HBO drama True Detective, with fellow marijuana advocate Matthew McConaughey. Woody Harrelson was also a double Academy Award nominee, receiving Best Actor and Best Supporting Actor nominations for his roles in The People vs. Larry Flynt and The Messenger. You may also remember him for his brief stint as Grace Adler’s well-being but slightly chauvinistic and air-headed boyfriend on Will and Grace. 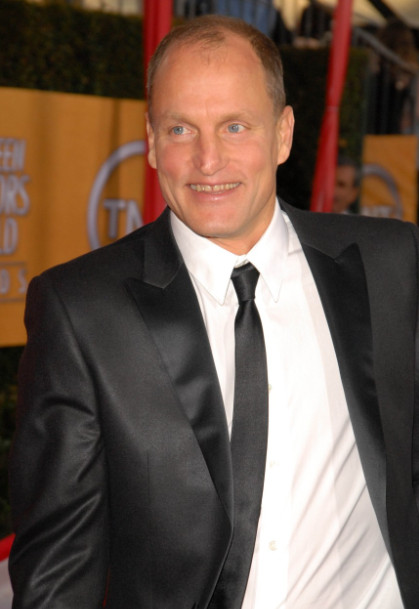