8 youngest tech billionaires in the world

Dropbox cofounder and CEO Drew Houston is one of Silicon Valley’s newest boy-wonder billionaires. He’s barely out of his 20s, but his San Francisco-based tech company’s latest round of funding values it at around $10 billion. Houston (pronounced like the New York City street, not the Texas city) cofounded the cloud-based file-sharing service with Arash Ferdowsi in 2007. Investors include venture capital firms Sequoia Capital, Index Ventures and Accel Partners as well as Goldman Sachs and BlackRock. Houston started tinkering with computers at the age of five and has been involved in startups since high school. 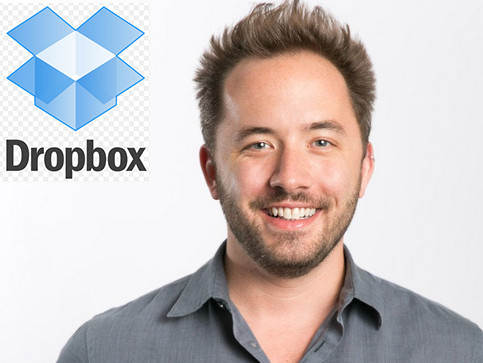