The Celebrity Men Who Need To Stop wearing So Much Makeup

The impressive thing about Leto is that he’s extremely effective in both lanes; he wins Oscar awards when he does big movies (Dallas Buyers Club) and with his band 30 Seconds To Mars, he sells out large venues all over the world. Leto also loves wearing  his makeup –it doesn’t matter  whether he’s performing with his rock band or playing the role of a transgender woman in Dallas Buyers Club. One thing’s for sure, the ladies still scream and shout for him whether he’s all done up in makeup or not. 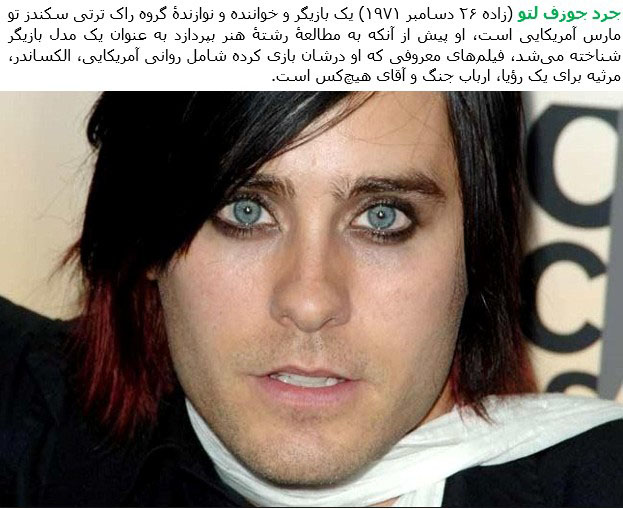