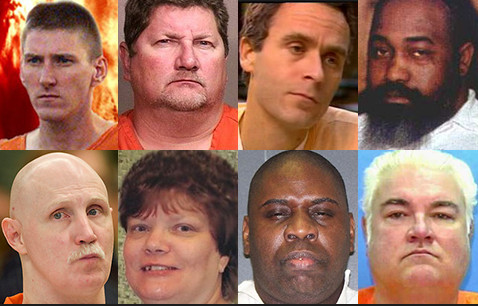 Peter hargroves, in a Photography project of the last meal ordered from the 11 sentenced to death, took photos and he said about the themselves purpose, in this project I have seen the sentenced to death as ordinary peoples – they are not as a number – (refer to ID Prisoners). Normal people will a few happy that they find in themselves meals. Mouthfuls are the end of connection with the world. ‘In the most unnatural moment there is (state sponsored death) what kind of requests for food had been made?’ He goes on: ‘In New Zealand (where I’m from), and in fact nearly any where else in the developed world, the Death Penalty is just not even in the conversation. It is a remnant of an earlier era.’ ‘This little bit of civility, “hey we are going to kill you but what would you like to eat?” just jumped off the page. I felt it could be a really interesting idea to try to represent visually.’ 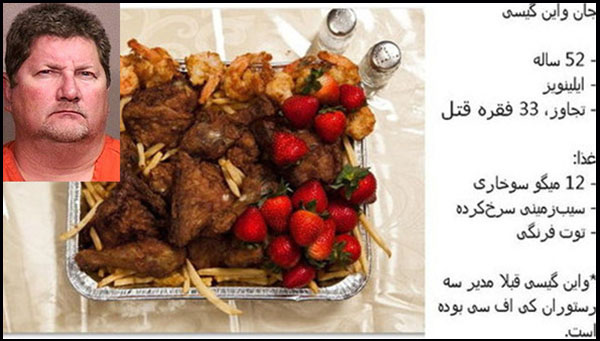 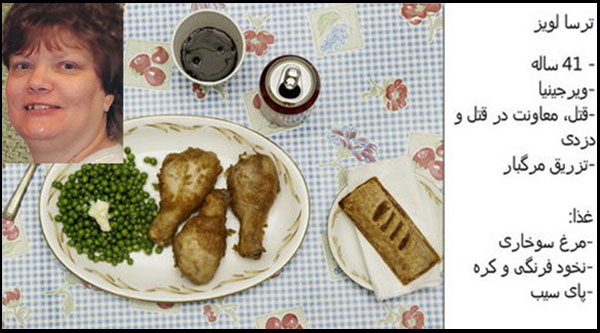 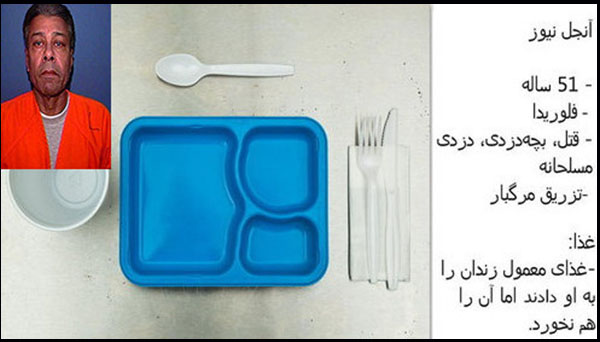 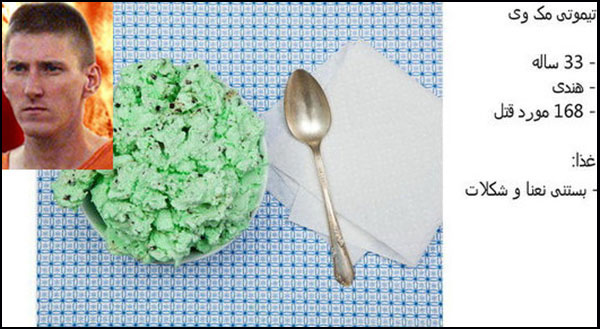 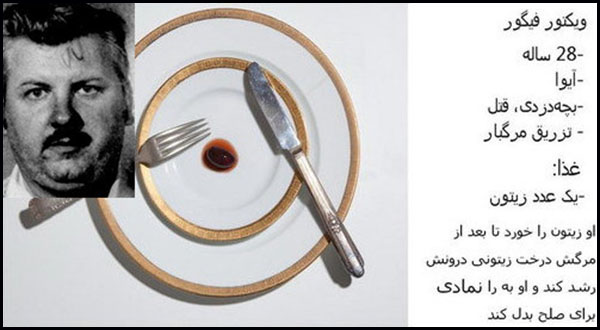 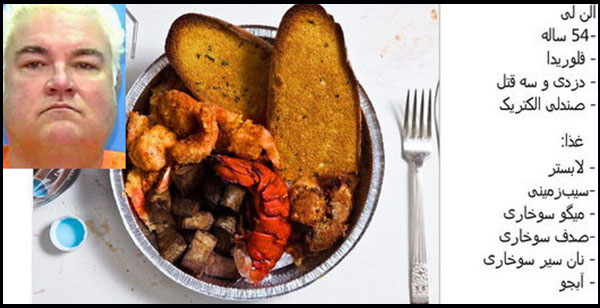 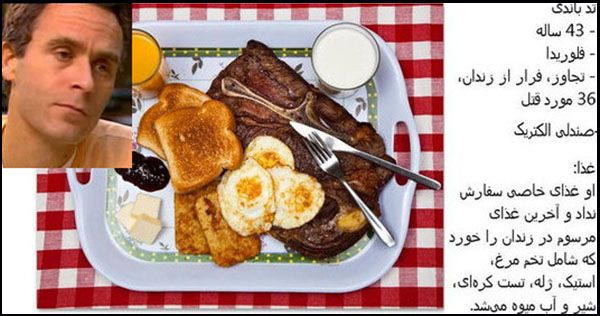 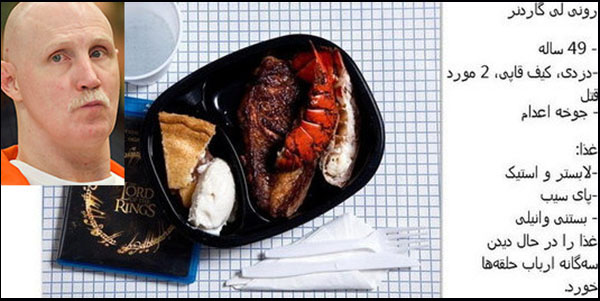 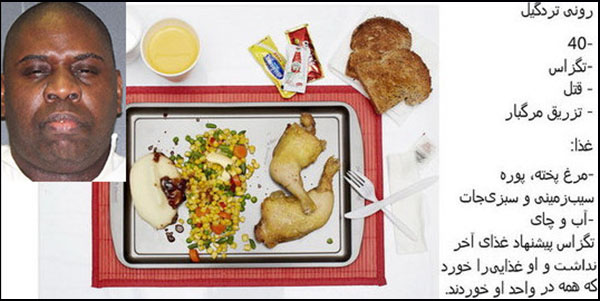