17 birthday of daughter of Reza Pahlavi “Farah” in the U.S 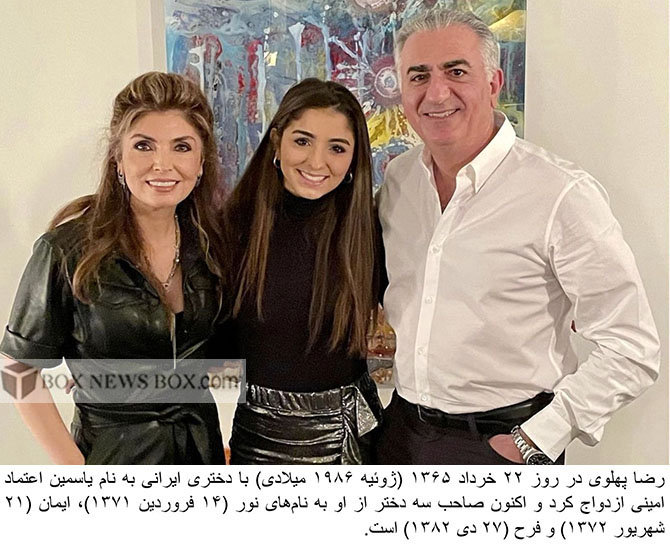 According to a People article published in 1978, Pahlavi dated a “blond, blue-eyed Swedish model he met in Rome”. The same publication also reported that he lived with his girlfriend while living in Lubbock, Texas. As of 1980, he had an Egyptian girlfriend who was a student of The American University in Cairo, reportedly “closely guarded” by bodyguards.