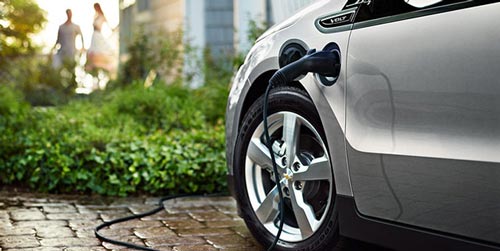 The gasoline-electric sedan will officially debut at the Detroit Auto Show next week, but Chevy gave us a sneak peek of its redesigned Volt at a media event in Las Vegas late Sunday, as part of its CES festivities.

There isn’t a ton to see here, and sorry about the low quality video (and for us not standing front and center during the reveal). But we can clearly see the car’s redesigned front fascia – something recently previewed at a fan event in Los Angeles. Chevy even tweeted a photo of the Volt’s new nose on its official Volt Twitter account, which you can see below. 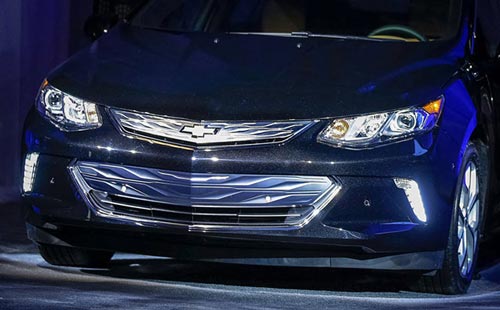 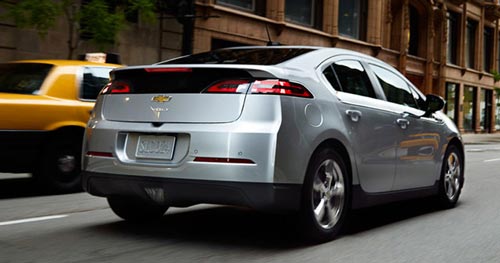 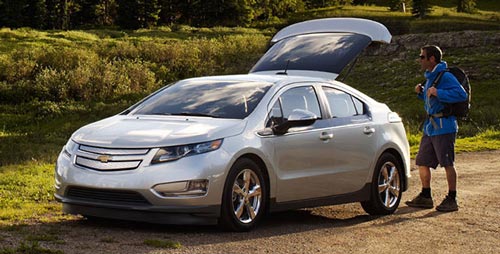