Ronald William “Ron” Howard (born March 1, 1954) is an American film director, producer and actor.He first came to prominence playing young Opie Taylor in the sitcom The Andy Griffith Show for eight years, and later teenager Richie Cunningham in the sitcom Happy Days for six years. He appeared in the musical film The Music Man in 1962, the coming of age film American Graffiti in 1973, and the western The Shootist in 1976, the latter during his run on Happy Days.Howard made his directorial debut with the 1977 comedy Grand Theft Auto and left Happy Days in 1980 to focus on directing. His films include the science-fiction/fantasy film Cocoon (1985), the historical docudrama Apollo 13 (1995), the musical fantasy comedy How the Grinch Stole Christmas (2000) and the biographical drama A Beautiful Mind, which earned him the Academy Award for Best Director. 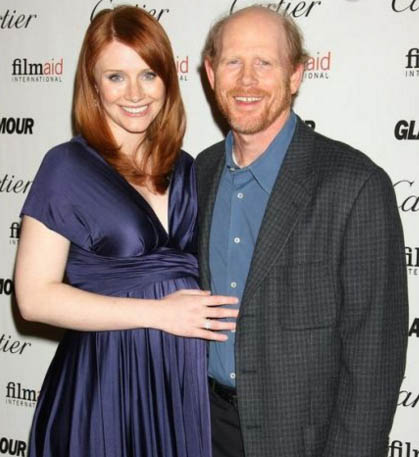