Ms Alipourbabaie worked at Dydon in Wiltshire for four years but resigned in 2018 after months of harassment and discrimination by Mr Chana, according to the Times. In the tribunal’s judgement, it said: ‘He asked if she was a Muslim and she replied that she came from a Muslim family […] he said ‘that he did not like Muslims’.’ 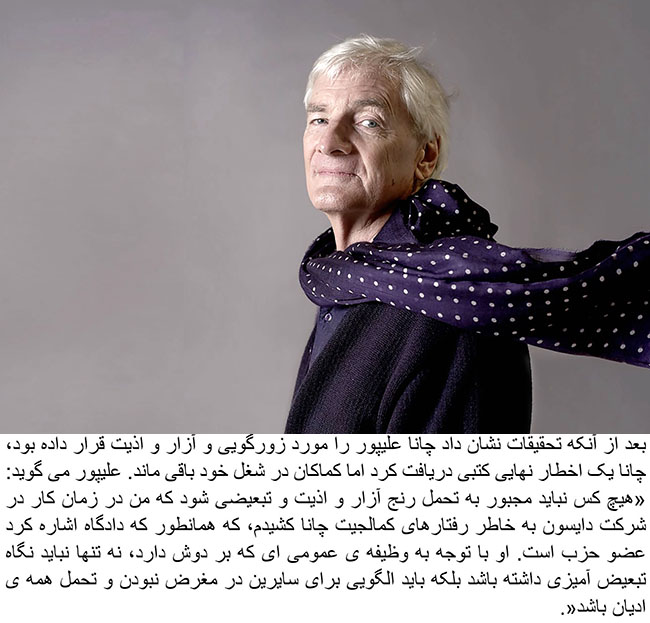