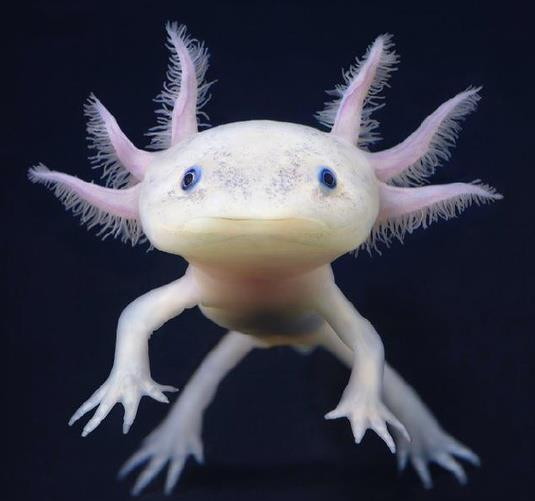 A fish with hand and foot!

The axolotl (“water monster”), also known as a Mexican salamander or a Mexican walking fish, is a neotenic salamander, closely related to the tiger salamander. Although the axolotl is colloquially known as a “walking fish”, it is not a fish, but an amphibian. The species originates from numerous lakes, such as Lake Xochimilco underlying Mexico City. Axolotls are unusual among amphibians in that they reach adulthood without undergoing metamorphosis. Instead of developing lungs and taking to land, the adults remain aquatic and gilled. Axolotls should not be confused with waterdogs, the larval stage of the closely related tiger salamanders , which are widespread in much of North America and occasionally become neotenic. Neither should they be confused with mudpuppies , fully aquatic salamanders which are not closely related to the axolotl but bear a superficial resemblance. 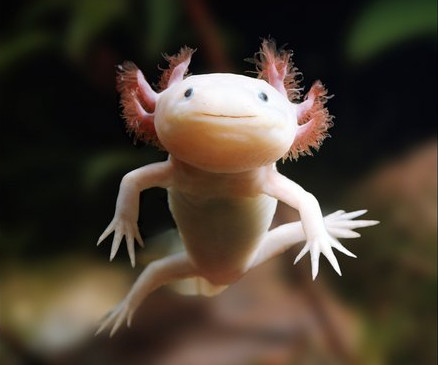 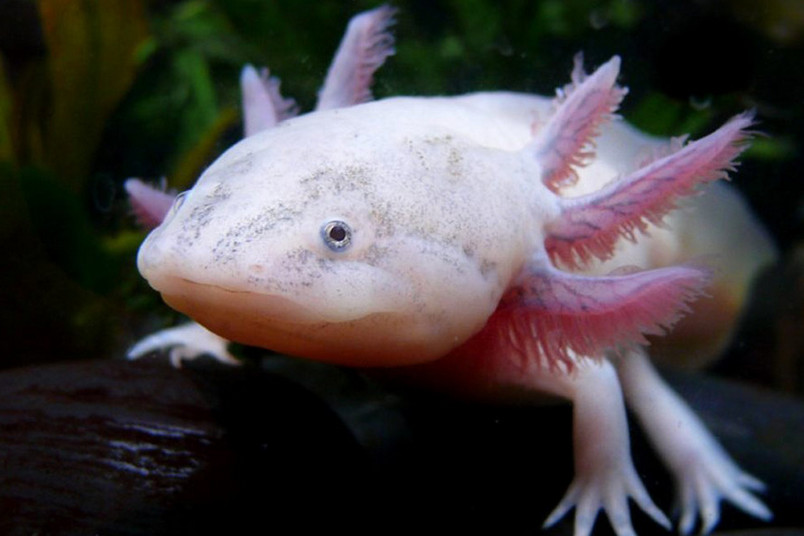 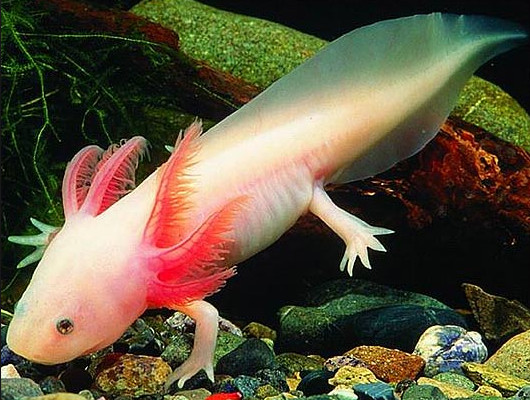 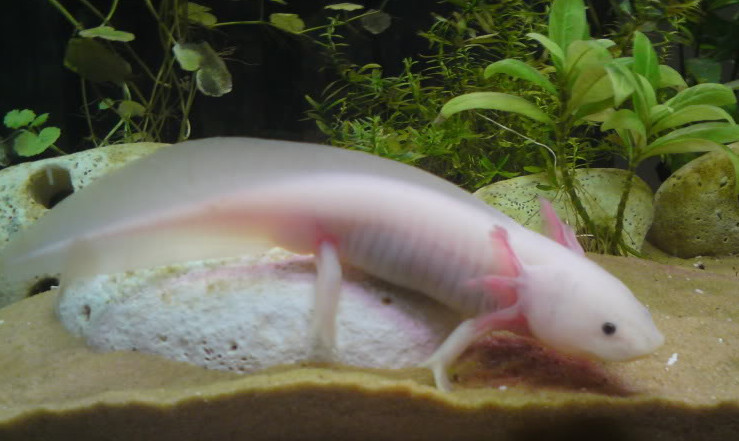 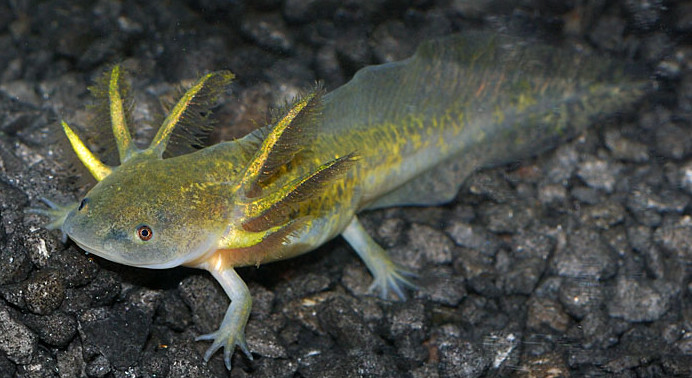 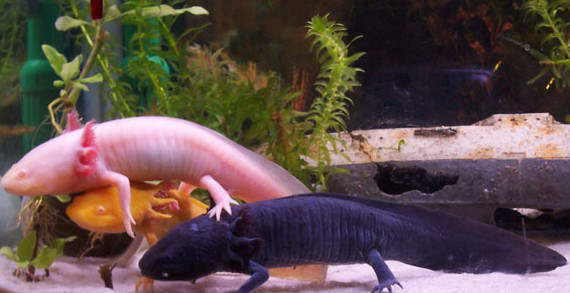